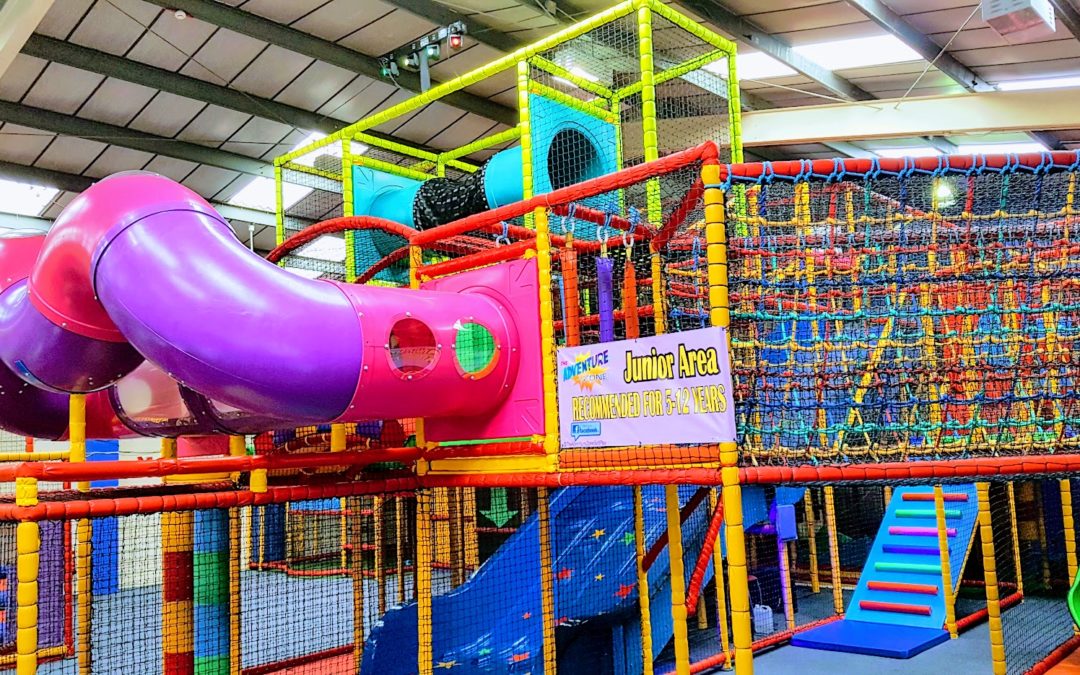 Established in 2006, Adventure Zone Soft Play prides itself on providing a safe, secure and stimulating play environment for children. The Rugby-based play centre caters for children between 0-12 years, and offers multi-tiered soft play structures and separate areas tailored to the different age groups within their target audience – an important feature considering the rate at which little ones grow and develop in the early years!

Directors, Darren and Lorraine Malt, have made a series of upgrades to the facility, including the introduction of laser tag earlier in the year, and most recently, the purchase of new soft play equipment. As well as upgrading the more dated features, the new equipment has helped expand the existing soft play structures, providing a larger and more exciting laser quest venue for birthday and corporate parties. Now older children and parents can get involved too!

Darren and Lorraine approached Johnson Reed throughout the process to obtain a quote for the lease of the soft play equipment. They spoke with sales manager, James Wells, who returned a competitive quote from our market of lenders and facilitated the agreement in accordance with the project’s tight deadlines. By opting to lease the new upgrades, Darren and Lorraine can offset tax savings against the fixed repayments, making for a more immediate return on investment.

“We first used Johnson Reed 10 years ago when we were setting up our soft play business from scratch, they were very professional then and they still are now. Between SPI Play Global, who were our chosen installers, and Johnson Reed, everything was completed without too much work from ourselves. SPI Play Global were fantastic from the design to the installation, and the team were committed to the very last minute and got the job completed in time for us to re-open for the holidays. Thanks again to James at Johnson Reed and Gareth from SPI Play Global.”

The future is looking exciting for Adventure Zone, as Darren and the team continually strive to improve the facility and offer customers even better value for money. The popular facility reopens to the public this week after the short refurbishment period – just in time for the school holidays!