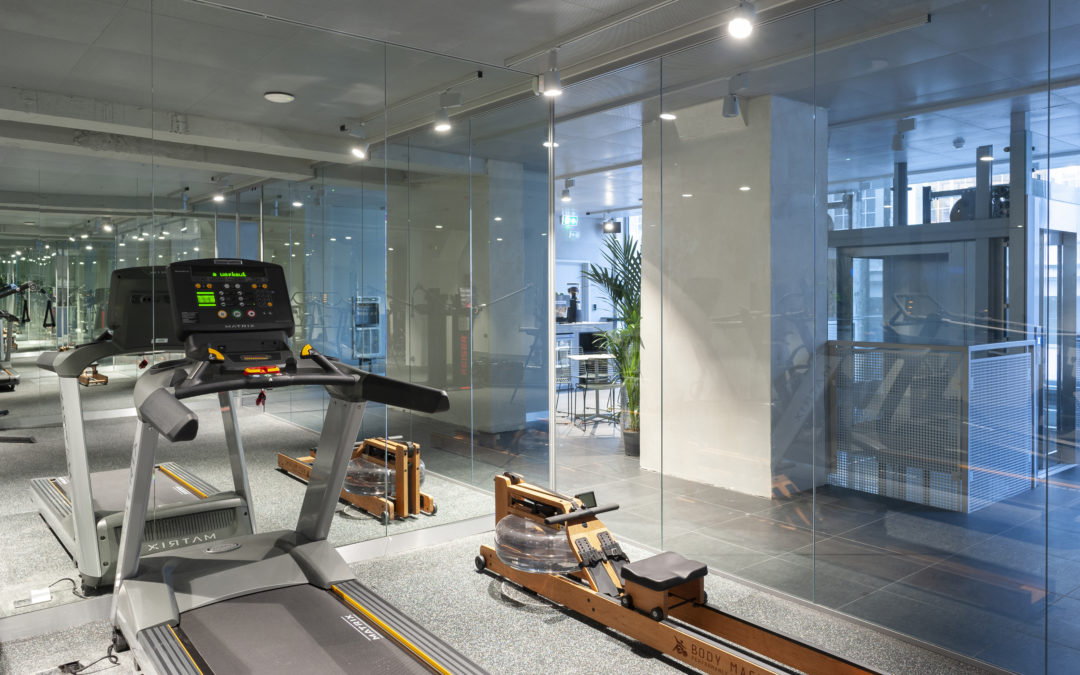 Dr. Frances H Mikuriya wanted to combine her experience as a leading trainer with her training as an architect to bring her vision of the future of fitness to life. To do so, she had to bulk up her finances. That wasn’t a problem for us…

In a short space of time, Body Machine Performance Studio (BMPS) has made a real mark on the UK fitness scene and is building a reputation as a visionary space in which to train. The studio is the first authentic and licensed TRX studio outside of the USA and brings best in-class training with SpinAddikts™’s hardcore spinning sessions.

In addition to the exceptional quality of the training, the critical difference between BMPS and other trendy boutique gyms is the space itself. The default has become studios that could serve as nightclubs with loud electronic music and flashing disco lights. Dr Mikuriya’s vision, however, has taken a different path. She’s created probably one of the most stunning studio spaces, awash with natural light from its 3-metre high windows overlooking Kensington high street. The vision for the space is to keep it open, light and airy. This breaks it away from the typical gym format where different zones are closed off and the user often can’t find their destination without signage. The studio features a glass lift, 2-metre wide glass sliding doors and glass partitions which allows the space to be very open and transparent, yet never a training distraction.

Fitness is full of fresh concepts. TRX, however, is one of the best. Invented by Randy Hetrick, a former Navy SEAL troop commander, it’s based around straps that leverage body weight once pulled. TRX is used by the military and high-performance athletes, as well as average gym-goers in the United States.

Dr. Mikuriya thought Europe was ready for this. All her life, she’s had two passions: fitness and architecture. She founded SpinAddikts™, the first private indoor cycling class in London in 2004. When she first encountered TRX in 2012, it was relatively unknown in the UK fitness industry. She subsequently trained with TRX in the States and became a TRX Black Rank Certified Coach and TRX Course Instructor, adding to over 20 years’ experience in the fitness industry. Leading exercise groups in New York and San Francisco had taught her what people were seeking in order to revitalise their minds and bodies.

It seemed natural for Frances to combine her strengths into a business – a more social, experimental sort of fitness centre where anyone could work out in an open, well-designed environment. It would include personal training, a range of TRX group classes, such as TRX Strength and TRX Core and Mobility, and SpinAddikts™ indoor cycling sessions.

The concept – when paired with Frances’ time in the fitness sector – was very strong. BMPS was set to be the UK’s flagship TRX facility and achieved substantial investment backing. Still, as she scouted for a venue, Frances saw a lot of work ahead. A 7,400 sq. ft space in London seemed ideal – but it was very much a blank canvas. She wanted to give it the best equipment and fit-out. After being introduced to Johnson Reed, she decided to call us and find an extra level of support.

We began by quizzing her on the business model. How did it work? What revenue forecasts did she have? Were there any items she was particularly keen to install? Frances explained that high-quality materials encompassing her fit-out and workout equipment had to be in place. Equally, the gym was due to use the most of the venue’s natural light, which meant installing beautiful, large windows and opening up the rooms. A five-year lease plan was deemed suitable. Within weeks, she had the go-ahead.

When the work commenced, it was a joy to see our finance solution put into practice. BMPS came to life over three floors, with a state-of-the-art training, TRX and SpinAddikts™ facilities, air-conditioning units, health café, and a top sound system throughout.

“We’ve received incredible compliments; people say this venue is like nothing else they’ve seen. A few classes are in motion already. We’re looking to use Johnson Reed again for our expansion strategy, and we’re hoping for a similar challenge in four or five years’ time. Now this first venture has been such a success, we’re sure it’ll be even easier the next time around. We’d recommend the Johnson Reed team to anyone.” 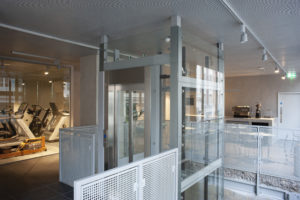 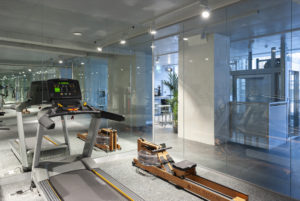 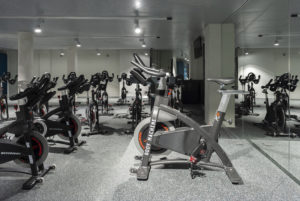 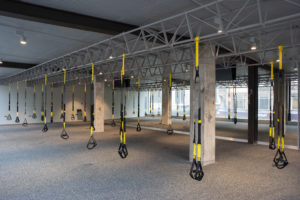