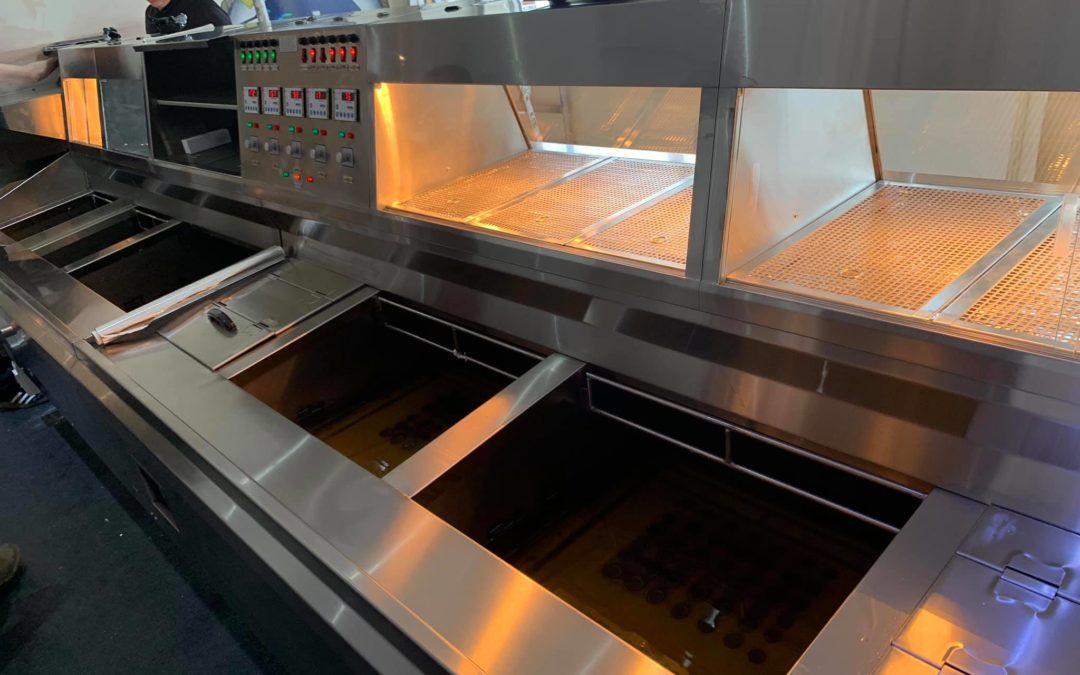 In the fish and chip market, fryers are a key measure of quality. So when Christopher Richardson drew up plans to update his third-generation takeaway site, we knew just what to do…

For over 40 years, Richardson’s Fish Bar has been a firm fixture in Fleetwood. Christopher’s father and grandfather passed it on to him, which spurred a change in their frying equipment. Christopher wanted to tread in the steps of his forefathers, so he had to ramp up the shop’s competitive edge. And that’s exactly what we enabled him to do.

Without contemporary, top-of-the-range fryers, a chip shop’s quality and turnaround can suffer. Older models leak heat, failing to keep temperature at an optimal level whilst draining huge amounts of energy. A new range would help Richardson’s live up to its reputation, save money, and give new and loyal customers better tasting food.

In early 2019, after being introduced by a supplier, we spoke to Christopher. We listened to his story and how it evolved, understanding that lending hadn’t been easy: a few of the family’s past applications were rejected. Yet with recent innovations in the fish market and a desire to keep running costs under control, the time was right to try alternative lending. We knew we had an excellent case on our hands.

We calculated the estimated finance for a five-year lease. At the end of the contract, Christopher can work towards full ownership, retaining these cooking tools for as long as he wants. Together, the fryers are worth tens of thousands of pounds. Our lenders allow the client to pay off the lease, place the equipment at another site if necessary, or sell them on.

In the wake of his leasing approval, we haven’t left Christopher’s side. In fact, Johnson Reed are being considered for more investments (such as signage) in order to market Richardson’s Fish Bar to a bigger audience.

“These tools are the beating heart of our business, but our old range was dated. Thanks to Johnson Reed, we’re fighting fit again and ready to continue the brand’s legacy.” 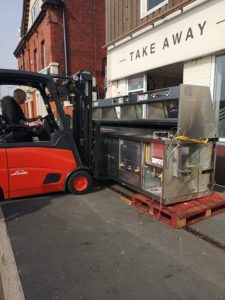 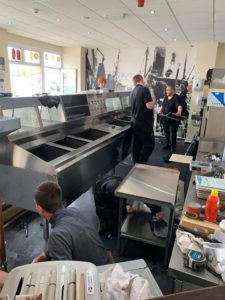 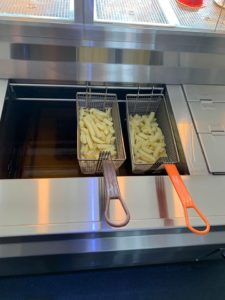 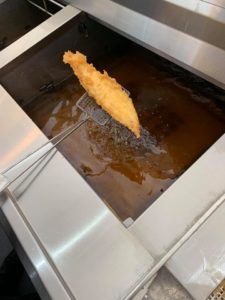