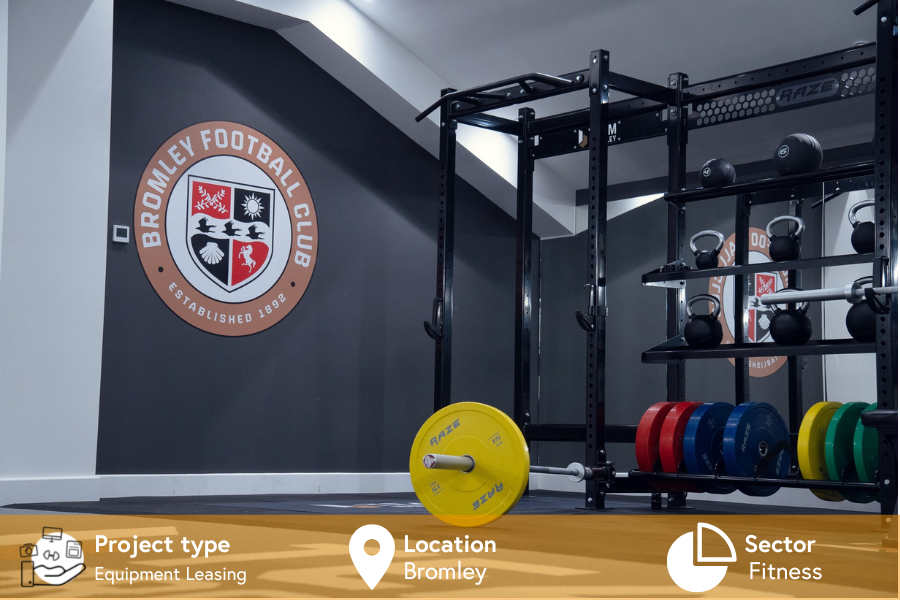 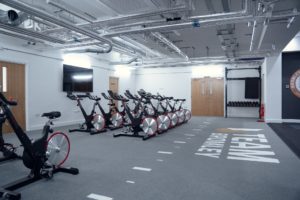 Bromley F.C are a professional football club, currently challenging in the Vanarama National League in their quest for promotion to the English Football League. Competing at an elite sporting level requires Bromley to have facilities that give them the best chance of promotion by providing the squad with state-of-the-art strength and conditioning equipment. Fitness is a key component when it comes to forming a training routine for the squad over a gruelling 46-game season, not including potential runs in the FA cup and FA Trophy, so it was of particular importance that the right supplier of equipment was selected.

In stepped Indigo Fitness, who were happy to take on the project Bromley FC were proposing. Indigo Fitness had to create an environment which allowed a natural flow to strength and conditioning circuits, as well as catering to large group sessions. One thing that stood out in particular was the turf they used in the gym, which is not only branded with “Team Bromley”, but also fitted with a similar surface to the one the players play on, meaning their bodies get used to working at a high intensity on a pitch 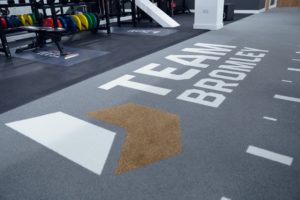 Indigo Fitness passed the deal to Johnson Reed as Bromley wanted to explore finance options for their project. Not because they couldn’t afford to pay for it upfront, more because it was a business savvy decision to spread the cost of the project over a period of time and let future revenue to the club pay for the gym equipment once the season begins. This allows them to use their current cash to pay for things as they prepare for the new season, and with the transfer window still open, who knows where that cash may go…

From everyone at Johnson Reed we wish Bromley F.C. the best of luck for their 2022/23 campaign!

If you are looking to finance equipment for your business, enquire today here!