A healthy finance plan for It’s The Juice Life 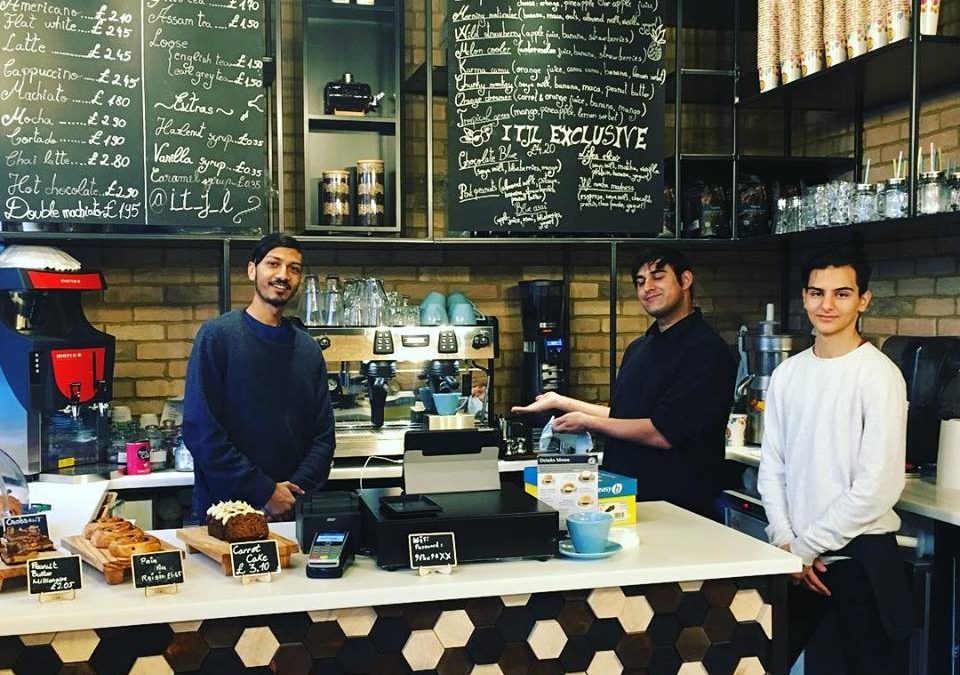 Sarah Vanstone had dreams of opening a unique health food business in Colindale. However, she needed extra funding, and we were happy to help…

At home with her newborn, Sarah Vanstone came up with the idea of a visionary, clean-lifestyle smoothie café in a great location with no competitors. Her business would be the first in Colindale to offer healthy smoothies and light lunches during the day.

As an events manager, Sarah knew how to deliver first-rate hospitality. But running a catering business herself was a new prospect. By the time she spoke to Johnson Reed in August 2017, however, she’d already secured tens of thousands of pounds in funding on top of her own capital investment. It’s The Juice Life (ITJL) also required a host of equipment and utility installations. We took her call, learned about the business, and jumped to action.

Sarah had a fantastic credit rating. This helped initial bids for finance to move smoothly, backed by the distinctive benefits of ITJL’s launch in a high-footfall area. With blocks of flats surrounding the venue, she was certain to get many customers. Her plan for an affordable, health-oriented juice bar was solid and well-thought-out. The fact she had funding already also showed she was serious and keen to get started.

From November 2017 to January 2018, Sarah and her team began work on the café. Meanwhile, we arranged specialist lending; funds were set to cover her counters, bespoke furnishing, cookers, washers, and other equipment. It was also directed to an EPOS phone system, shelves, ventilation, audio system, and even the air curtain above the front door.

A challenge presented itself when one of our lenders pulled out. But we resolved it as soon as we could, bringing another lender on board so ITJL could fill the gap.

By March that year, everything was ready. Business soared in the opening months to the extent that, today, the store has morphed into a health food restaurant. They still produce the same delicious smoothies, but the concept has grown – with a menu offering dishes from veggie breakfasts to smoked trout and Cumberland sausage omelettes.

Johnson Reed are keen to see what else the ITJL concept has in store for Colindale – or further sites in the UK, if they continue to expand. We’d look forward to working with Sarah again. 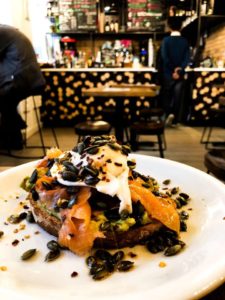 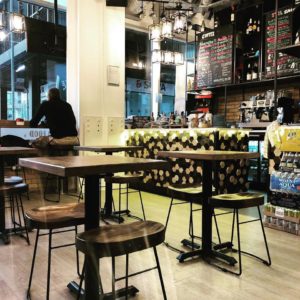 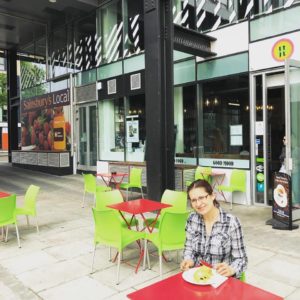 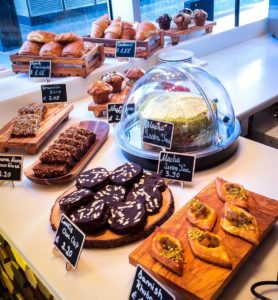